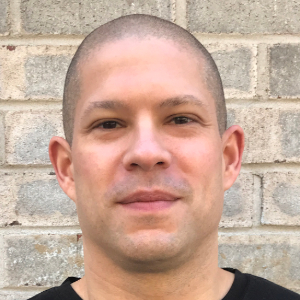 After years as a collegiate basketball athlete and an avid runner, like you, Coach Mark gave CrossFit a try and was instantly hooked. “I thought I was in shape after having logged over 1,000 miles running in just over a year and completing two half marathons. I was wrong. CrossFit showed me what being in shape was really about.” After catching the bug, Coach Mark was determined to shift into the realm of coaching so he could show other people in his community what they were capable of.

Coach Mark is passionate about helping the athletes of Downstate CrossFit reach their fitness goals. He’s been CrossFitting for 5 years and counting. He finds the greatest joy in his vocation when he can facilitate the growth of both new and long-time members, especially their reactions when they’re able to do a new movement or advance in strength and power in a way they had never done before.

We'd love to send you information about our pricing

Enter your details below and we'd be happy to show you our rates and explain them in detail!